As we get ready for the 2017 season I just wanted to give everyone  jump start on some of the forms that need to be filled out by your league.

The District meeting will be Thursday, Feb. 16th, at 7:00pm at the Santa Fe Girls fields (12330 6th St., Santa Fe, tX 77510). It is important that every league have a representative present. I will distribute the Rule Books and Scorebooks at the meeting. I need for each league to give me a count as to how many teams they will have for 2017 before the meeting.

The District Roster – needs to be tuned into me as soon as you have your drafts and form you league teams. All girls will be covered by the USA Softball Insurance for tryouts and practices until the March 1st deadline.  After that time the insurance will no longer be available until your league has been registered.  Do not use any other forms other than the forms provided.  Do not change anything on the forms.

I know there are a number of new people representing their leagues, it is important that as many of you attend this meeting.

Items that will be discussed:

I look forward to seeing all of you soon!
Mike Cappa 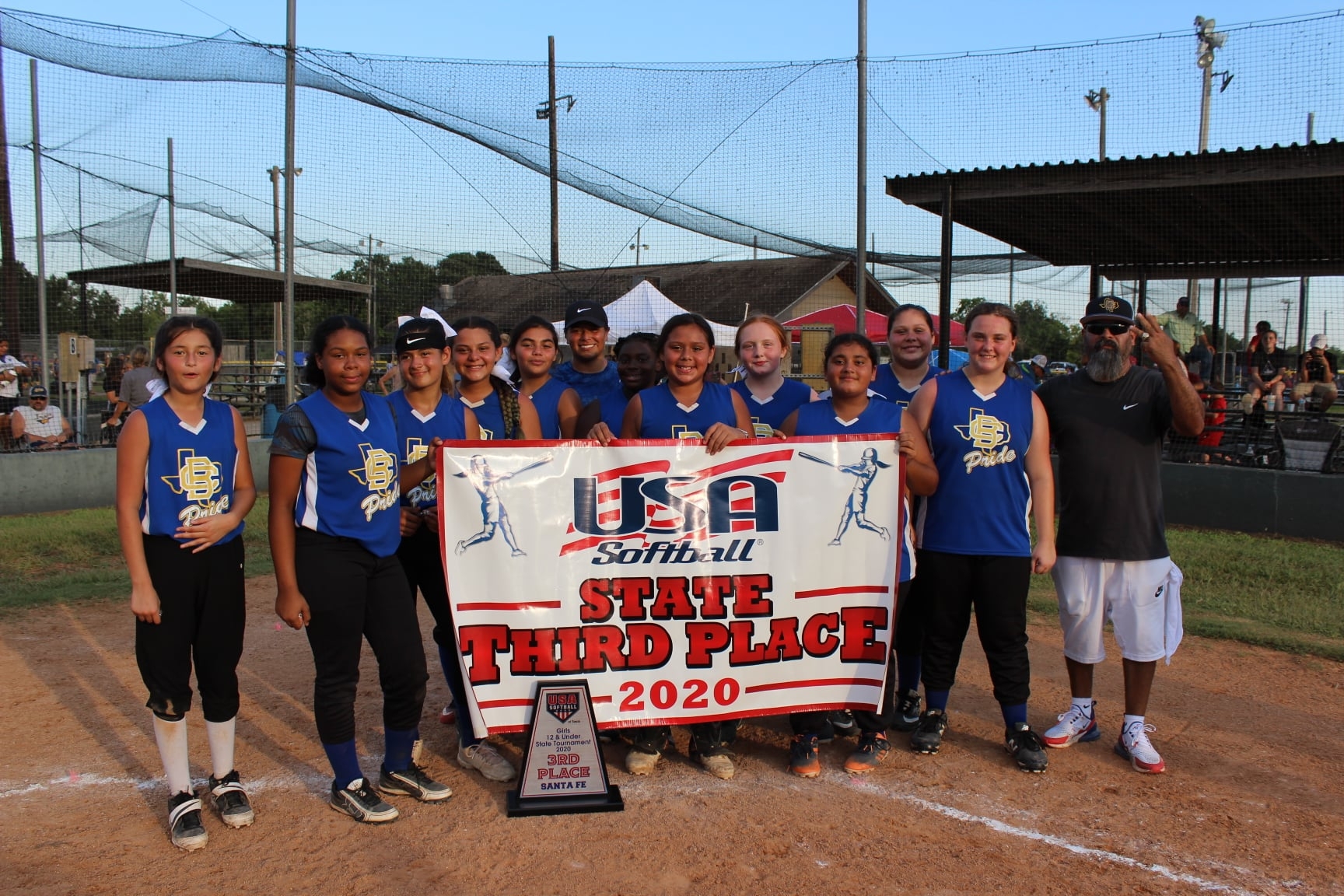